Brian was nominated as next new ASSISTANT CONDUCTOR of Orchestre Nationale d’île-de-France for 20/21!

Brian is thrilled to be selected as one of 16 active candidates our of 135 applicants to join the renowned 7th Lovro von Matacic international conducting competition held every 4 years in Zagreb, Croatia.  Here is the list(Click the Link)

Brian is very honored to be chosen as the Conducting Fellow of Taipei Symphony Orchestra, effective from September 2019.

Brian is thrilled to announce that he signed the artist contract with WILLIAM REINERT ASSOCIATE, INC., in New York, he will be represented by them in North America, his general manager is Bill Reinert.

Brian made successful debut with National Taiwan Symphony Orchestra, immediately he got re-invitation for the upcoming concertos series concerts at the end of 2019. Here is some spotlight from the concert and also the links for this concert: 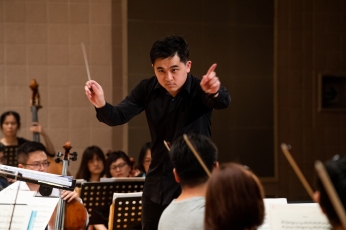 Brian is thrilled to announce his next concert tour will be with Super Violinist Roman Kim in Transylvania region with Oradea Philharmonic, after last successful concert he jumped in last minute to conduct Oradea Philharmonic, he got re-invitation and  doing a tour with them, below is the poster of the concert, more concert news coming soon! 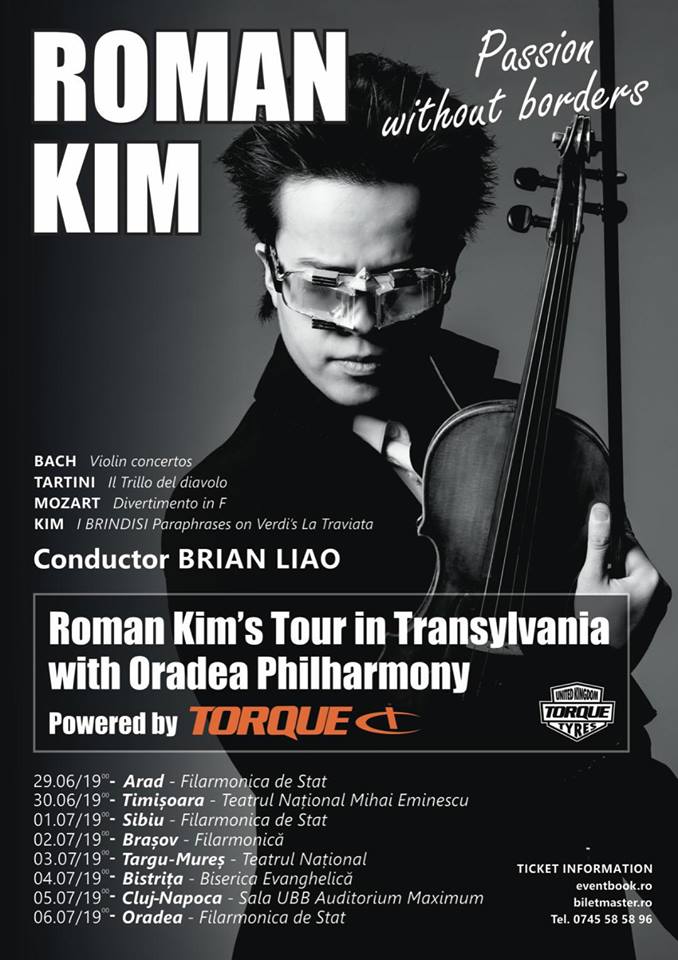 After an intense week with Orquestra Filharmonica and Maestro Mark Karel Chichon, Brian was honored to receive the highest voting from the Orchestra to conduct R.Strauss “Don Juan" with Orquesta Filharmonica de Gran Canaria in the final concert from total 14 participants. 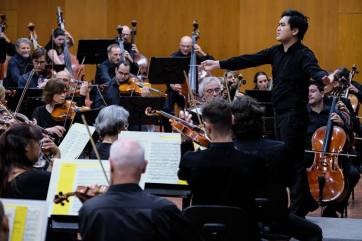 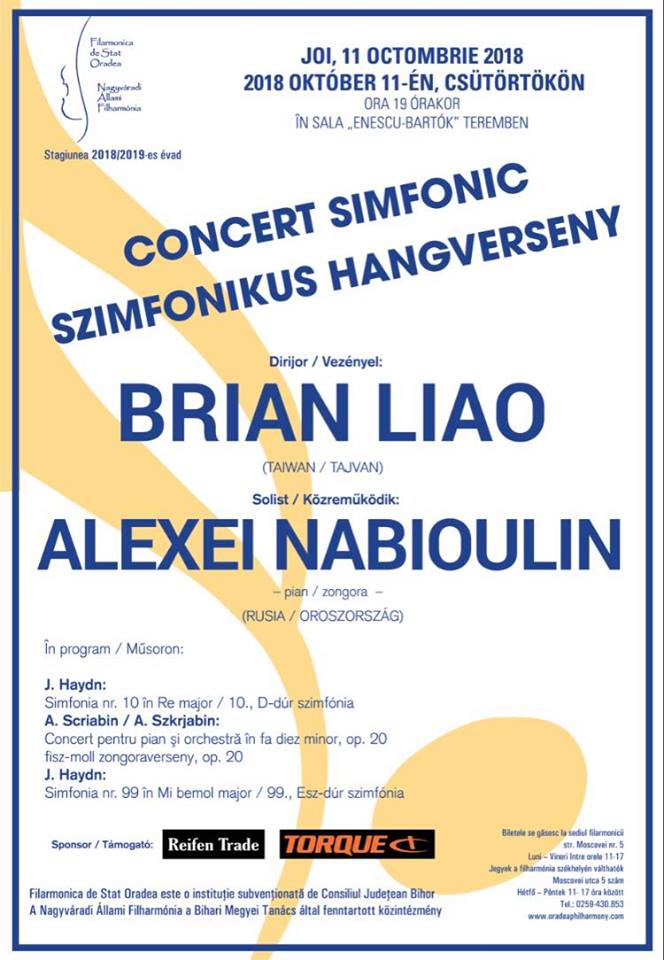 He will receive the scholarship from the Taiwanese Government for helping him to take part in the international competition, Masterclass, Festival…and so on, also including several concert engagement during 2018/19, 2019/2020 season. 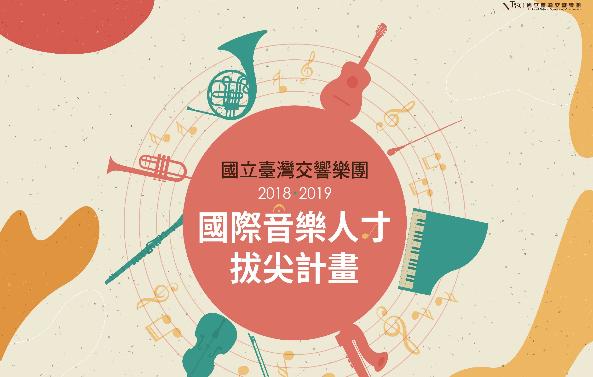 Brian was thrilled to be invite to take part in the 2. Kapellmeister Position Audition of Nordheusen Theater in Germany.

1st December 2017
Liao has been invited to take part in the audition of 2018 Peter Eötvös Foundation mentoring program for conductor, which only accepted 12 candidates out of 110 applicants. In the audition period, he will work with Danubia Obuda Symphony Orchestra in Budapest. 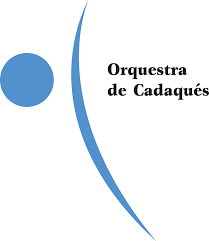